Migration is now a global phenomenon as it is taking place all over the world. People are moving from one country to another or even within one country but in different regions. They seek better quality of life, services, health, and education facility.In this essay, the impacts of migrations on the cultural and social landscapes of Sydney are outlined. Also, a discussion on ethical considerations and its pros and cons are illustrated. At last, the challenges faced by the immigrants in the host country are highlighted.

Impacts of Migration on Cultural and Social Landscape in Sydney

The impact of migration is a debating issue as it brings many cultural, economic, and social impacts and changes in the host country. Talking about the social impacts, immigration in Sydney has both positive as well as negative impacts. The positive impact is that people will get better services and will advance themselves & their community. In other words, migration results in the welfare of the migrating community and may revolutionise the cultural and social transformation (Dunn, 1998). While surveying in the Cabramatta, community welfare centers and youth clubs were found. These centers assist in gathering Indo-Chinese community people to gather for social support, group activities, commemorating rituals, festivals, and other purposes. 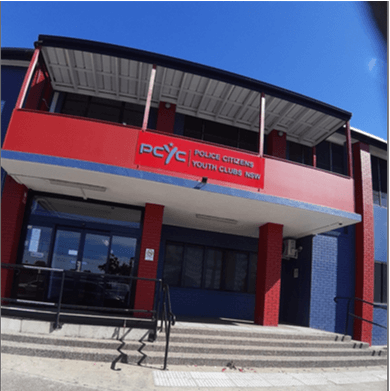 On the other hand, the negative social consequence of migration is that it increases unemployment in the region. In Sydney, there are a limited number of jobs and resources which are sufficient to cater to the native people of Sydney. But, immigrants would consume certain jobs which will create pressure on the government to create more jobs. Ultimately, it will escalate the unemployment rate. Also, migration would create a pressure on the government to provide housing, educational, and medical facilities to immigrants. It will increase the price of services for native Australians (Jakubowicz, 2015).

Talking about the impact of migration on the cultural landscape, immigration provides a diversity in the culture of Sydney. People coming from Asian countries and settling in Cabramatta bring their culture and values along with them (Dunn, 1998). With this diversity, natives of Sydney would learn about a better way of life and explore the foreign culture. Cultural diversity helps the people of Sydney to appreciate traditions, human rights, and humanity. On the other hand, there are certain critiques who argue that Indo-Chinese people and their culture are a threat to the Australian culture (Birrell, 1993). 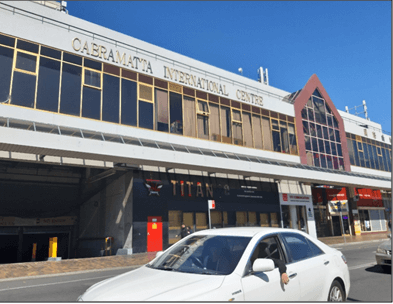 Ethnic concentration is the term used for a large number of individuals who live in a particular geographical region and share a common ethnic identity. In addition to this, the term is rhetoric while discussing the ethnical groups of migrants who have come to a new country and settle in a specific parts of it (Hu, 2015). Cabramatta is one of those regions in Sydney that houses a large population of immigrants belonging to the Indo-Chinese community (Fujibayashi& Nakayama, 2017).

One of the benefits is preserving cultural identity. Having a large population in a particular region, the communities can enjoy and preserve their culture and rituals. They can establish their religious places (Birrell, 1993). An example of this can be Sydwest Asian Christian Church located on Hughes Street, Cabramatta. 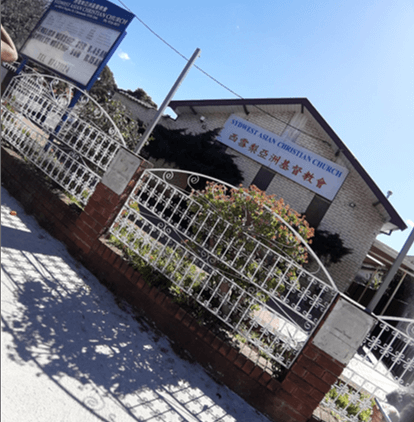 In addition to this, ethnic concentration helps the Indo-Chinese community of Cabramatta to avail of the benefits of various services, such as employment opportunities, political benefits, and bargains (Koleth, 2015).

Some of the downsides of ethnical concentration include social exclusion, poverty challenge, and stereotyping. According to Dunn (1998), the stereotypes projected a negative image of the migrant communities in Cabramatta. Pauline Hanson, former Member of the Australian Parliament stated that Australia may soon get swamped by Asian people. Another stereotype is that Asian communities have certain predilections for residential concentration. However, some researchers like Koleth(2015) deny this fact by quoting that Asians give priority to other factors, such as employment opportunities, housing affordability, and better access to basic amenities and services. Another critique of ethnical concentration is that it promotes ethnic divisiveness and separateness.

Challenges of Migrating to a New Country

Before ending the essay on a high note, it is concluded that migrations can have both positive and negative impacts on the host country. It was seen that on one hand, migration increases pressure on the host country to provide food, cloth, and shelter to the immigrants and on the other hand, it helps in increasing diversity in the culture. It was also witnessed that migrants face numerous challenges related to equality, housing, and social integration. At last, the consequences of ethnical concentration were outlined, such as racism and stereotyping.

someone in is bought